Rebuild Ukraine
by Strategic Vision July 1, 2022
Ukraine and the European Union have signed an Agreement on Freight Transport by Road, which abolishes the need for permits for Ukrainian carriers to perform bilateral and transit traffic.

This was reported by the press service of Ukraine’s Ministry of Infrastructure.

Today in Lyon, France, Ukraine and the European Union have signed an agreement on freight transportation by road. It eliminates the need for Ukrainian carriers to obtain appropriate permits for bilateral and transit traffic to EU countries and avoids stopping the export of Ukrainian products through road checkpoints, – the statement said.

The agreement also provides for measures to facilitate the recognition of drivers’ licenses. From now on, Ukraine and the EU exempt holders of drivers’ licenses issued by one of the parties from the requirement to have an international driver’s license. 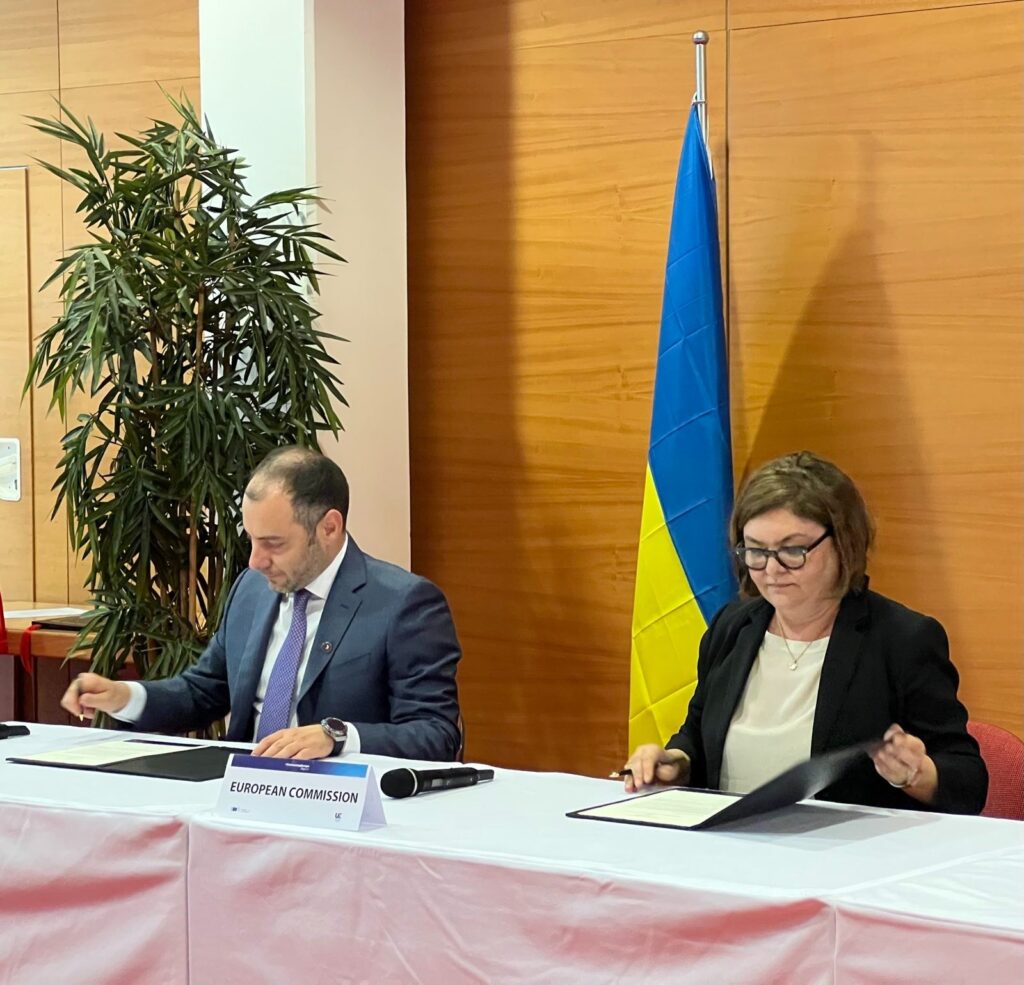 The one-year agreement envisions the possibility of prolongation and is temporarily enters into force on June 29. The deal will be enforced on a permanent basis after all ratification procedures are completed.

The ministry recalled that in the first month of the full-scale Russian invasion, the Ministry of Infrastructure managed to reach agreements on temporary revocation of trucking permits with 12 EU countries, including Austria, Hungary, Italy, Latvia, Estonia, Bulgaria, Germany, Denmark, Lithuania, Romania, Greece, and Slovakia.

As reported, since the signing of the free trade agreement between Ukraine and the EU in 2016, trade with the European Union has almost doubled, and the volume of trucking increased by 42%. At the same time, the number of permits for international transportation to individual EU countries was declining.